How Dell EMC is preparing for IoT and why you should too - Pinnacle
18931
post-template-default,single,single-post,postid-18931,single-format-standard,theme-bridge,woocommerce-no-js,ajax_fade,page_not_loaded,,qode-title-hidden,side_area_uncovered_from_content,qode-content-sidebar-responsive,columns-4,qode-theme-ver-13.8,qode-theme-bridge,wpb-js-composer js-comp-ver-5.7,vc_responsive

The Internet of Things should no longer be considered a trend on the horizon, but one that’s already impacting technology. More objects are becoming internet-enabled, generating more information than ever before. Dell EMC is doubling down to prepare for the IoT surge, and your business should too.

Dell’s IQT Day revealed a number of major efforts that the company is planning for IoT. For one, Dell EMC is planning to invest $1 billion over the next three years into a new IoT division. This branch would manage products, services, partner programs and the overall ecosystem pertaining to the company’s IoT initiatives. Furthermore, according to Forbes contributor Patrick Moorhead, Dell EMC is launching new products and strategies for making IoT a possibility. The organization is developing software that will enable processing and querying IoT data stream in real time.

Dell EMC also introduced its distributed model IoT strategy, stating that the myriad devices on the edge don’t have the time to wait for responses from centralized infrastructure. By having a model run counter to its centralized model, IoT and AI can combine into one interconnected ecosystem, enabling them to process information and make decisions in real time. This is the real promise of IoT, and Dell EMC is leading the way to speed up implementations and take advantage of the trend. 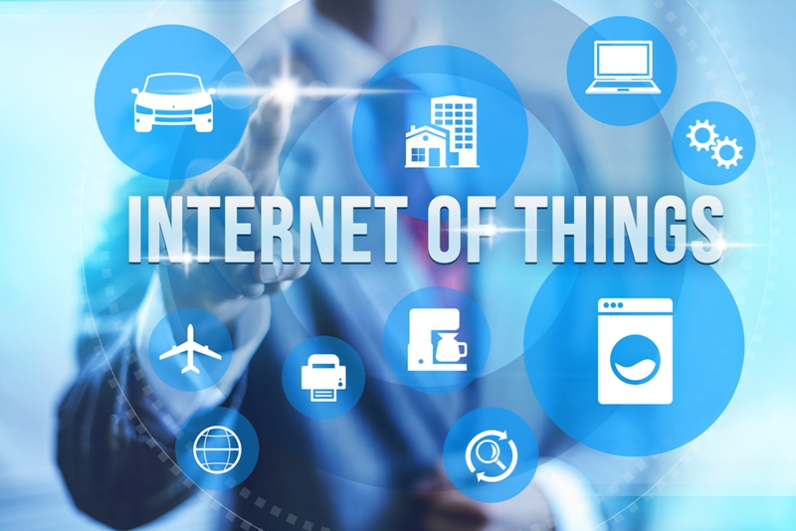 How IoT impacts you

For many businesses, it might be unclear just how the IoT affects their operations. After all, what harm can a connected coffeemaker do? The problem is that the IoT encapsulates every device connected to the internet, from the unusual machines like cars and fridges, to the more usual fare like laptops and smartphones. These devices increasingly engage in machine-to-machine communication and generate data, which can make a big difference in continuous improvement efforts. Network World contributor Gary Eastwood noted that analyzing the information from this hardware can help better target customers and identify operational inefficiencies, providing a chance to overcome shortcomings and achieve financial success.

The IoT certainly has the power to benefit your business, but without the proper preparation, you won’t be able to really capitalize on it. In fact, inadequate IoT planning can leave your business susceptible to cyber attacks and other consequences. A report by ForeScout and Forrester found that 77 percent of companies believed that increased use of connected devices will pose significant security challenges. In addition, 82 percent of respondents stated that they struggle to identify all of the devices connected to their network. Without the right preparation, organizations will open themselves up to critical vulnerabilities.

Leaders can’t afford to think of the IoT as a future possibility; they must create policies and institute safeguards now. Dell EMC is increasing its efforts to support IoT deployments and ensure that businesses can take advantage of these services. To benefit from these offerings and get your systems ready for the IoT, team up with a capable partner like Pinnacle Business Systems!